Cry Me A River

Cry Me a River is a hand-drawn animated music video that deals with circular time in a twisted way. It is a fairy-tale told backwards where an old woman is looking down at a puddle in front of her. Water is sucked up through her feet and transformed into tears. Instead of falling the tears float upwards to the sky and are sucked up into a cloud. The cloud moves and finds a river in which it rains into. In the first part of the film the woman is old, she is then transformed into a younger woman crying, and in the last scene she is a little girl swimming in the river. 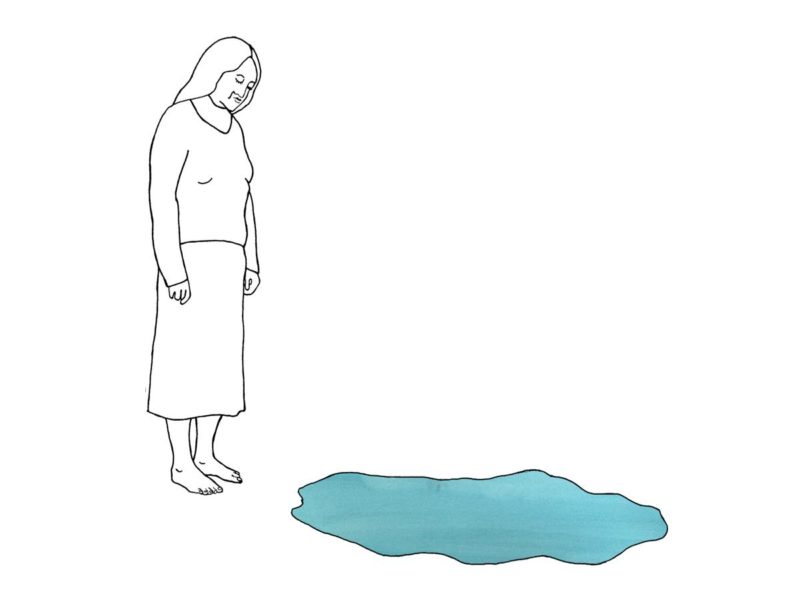 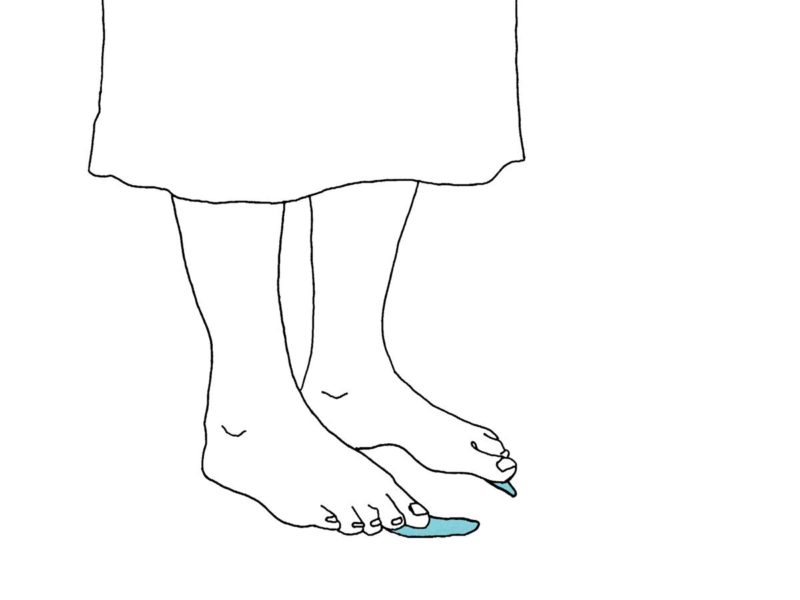 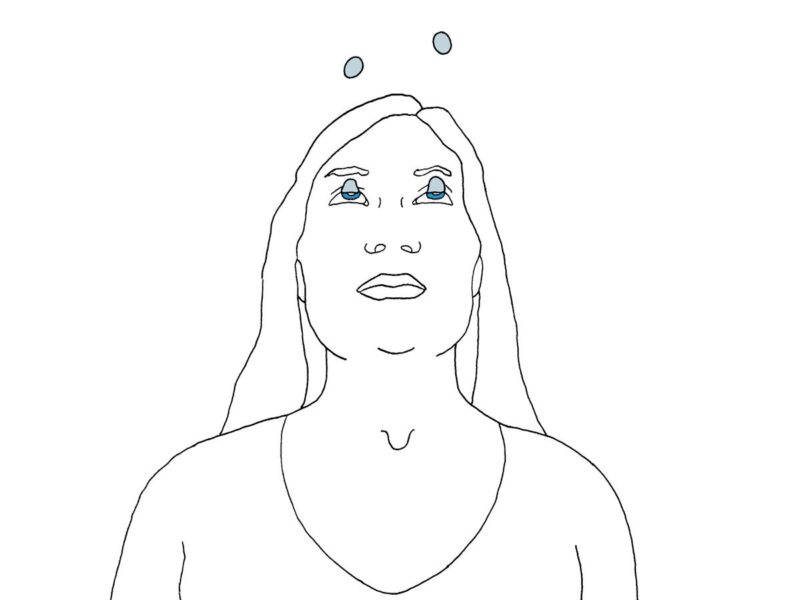