This project began during the Ma course “Interior Architectural Design” of Vakalo School. The title of the project was: “Psirri’s identity, through a photographical depiction”. Through this video-projection, my attempt was to create an “imaginary day” at the area of Psirri. In reality, it is a project that lasted almost two years, by combining photography, video, interviews of people born and raised at Psirri and moreover recording sounds of the area. The resulting project was an installation, with the projected video, with objects often seen in Psirri and all of the above combined with the sense of smell. (At Psirri there are many shops that sell spices) As a result different kinds of spices were part of the installation, in order to recreate as much as possiple the identity and characteristics of the area. When the course ended, I continued the project, so as to enrich it as much as possible, so as to prove my point of view. With this project I wanted to show the antithesis that is created at the area, the older habitants of the area with the younger crowd going out at night, the one to two floors houses with the industrial buildings, the coexistence of different cultures, the deserted roads full of vehicles, motorbikes and people pedestrian roads, light with dark, deserted with full of life. 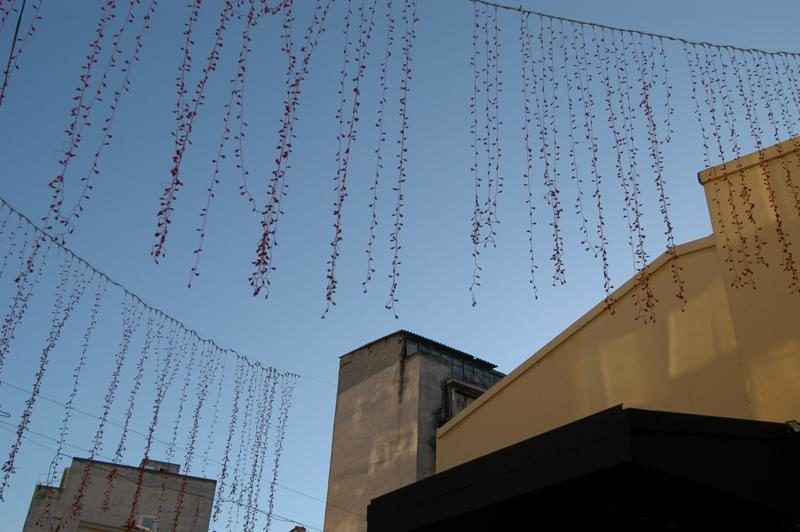 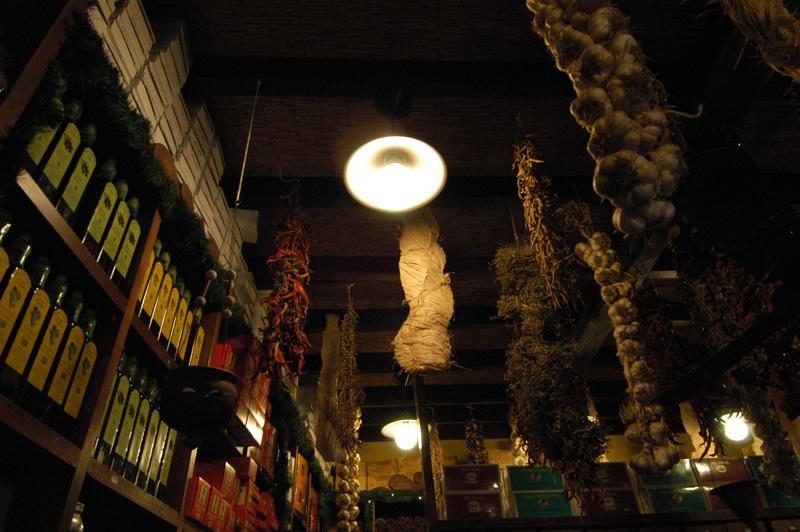 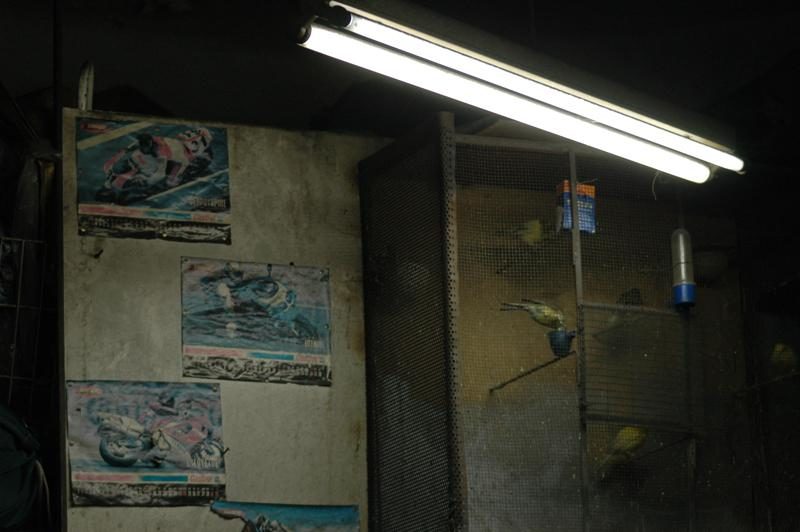