Come on now… who is moving

Well… I move, you move, he moves. Maybe. Maybe not. Things sometimes aren`t what they seem to be (“objects may be closer than they appear”) and you almost never find them where you left them only moments before. That is because either you`ve moved, or I`ve moved, or because it all is finally a matter of observation and observer. As the observer, therefore, I only meant to simply record an image of the city, with no intention of pointing out the “modern way of life”, with the “three cars average in each family” and the paradox of working all day sitting in a chair, in order to make enough money to pay one’s “fast” food and the installments for his car, which will take him from home to work and from work to the gym, where he’ll probably run for two hours trying to set it right. Oops! It seems I just mentioned the things I shouldn’t have pointed out! I didn’t mean to, you have to believe me! It`s just that things indeed are closer than they appear and I’m thinking that maybe it’s time to move on… huh? 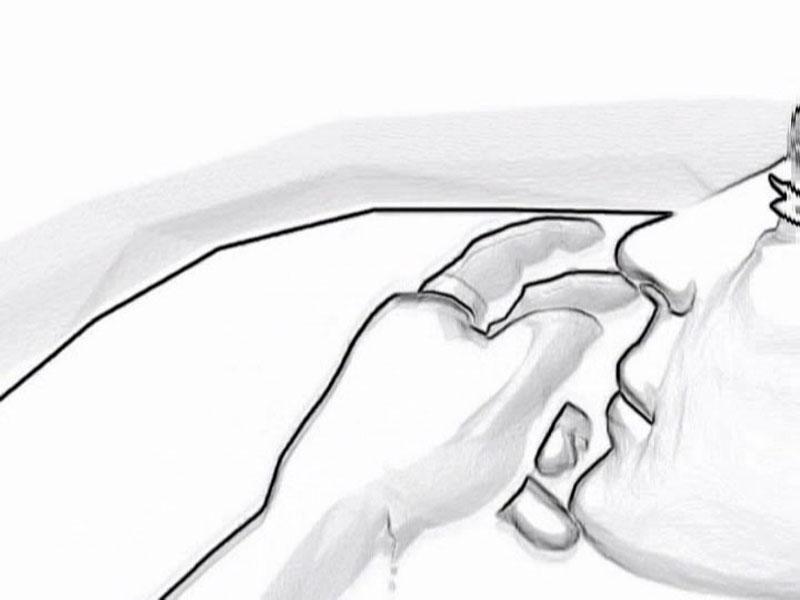 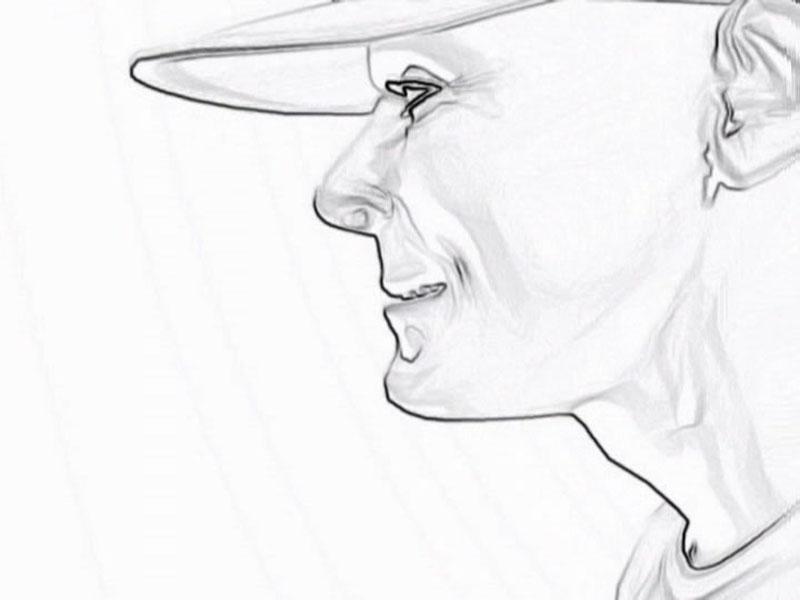 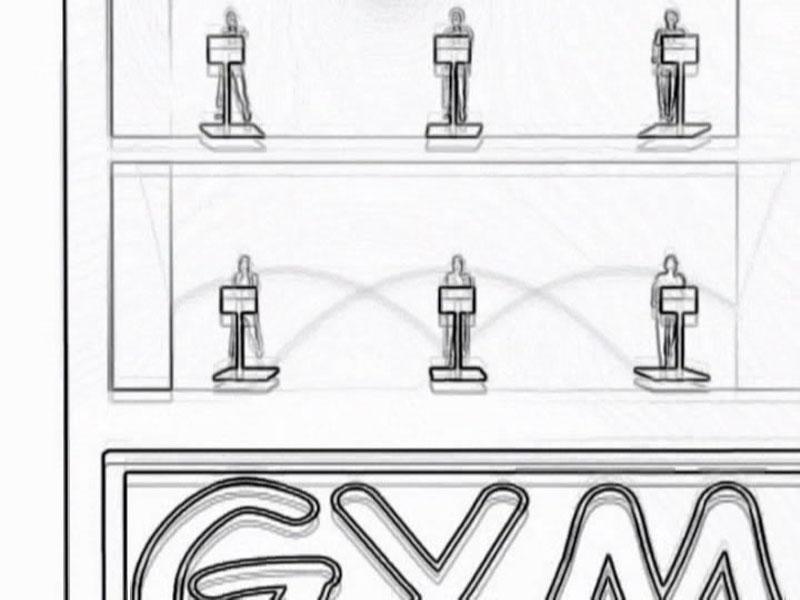