Center of Doubt is a long-term artistic research project by the Estonian visual artist Ivar Veermäe. The aim of the project is to explore and visualize the disappearance and reappearance of network technology, its infrastructure and representation. Center of Doubt is a collection of visual traces depicting the data industry of our times. Two different approaches provide insight into the complicated and somehow opaque nature of the topic of data centres and (tele)communication technologies: on one hand, it is an investigation about the materiality and the local circumstances of the infrastructure; while, on the other hand an attempt to offer an alternative visual representation on the issues connected to information technology, which are mainly presented as “cloudy” rhetoric and visuals in advertisement; science-fiction images; or overdriven military language. The appearance of the commercial ‘cloud computing’, or more precisely the data centres and their supporting infrastructure, is depicted as a turning point of a new era of centralized Internet: big corporations are in a competition to gain a fundamental status for their software and hardware, acting as a basic informational layer. 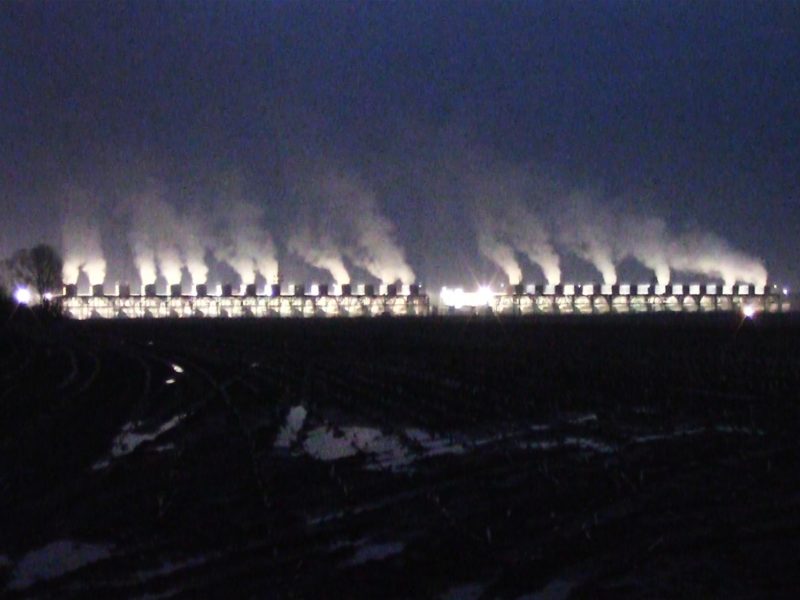 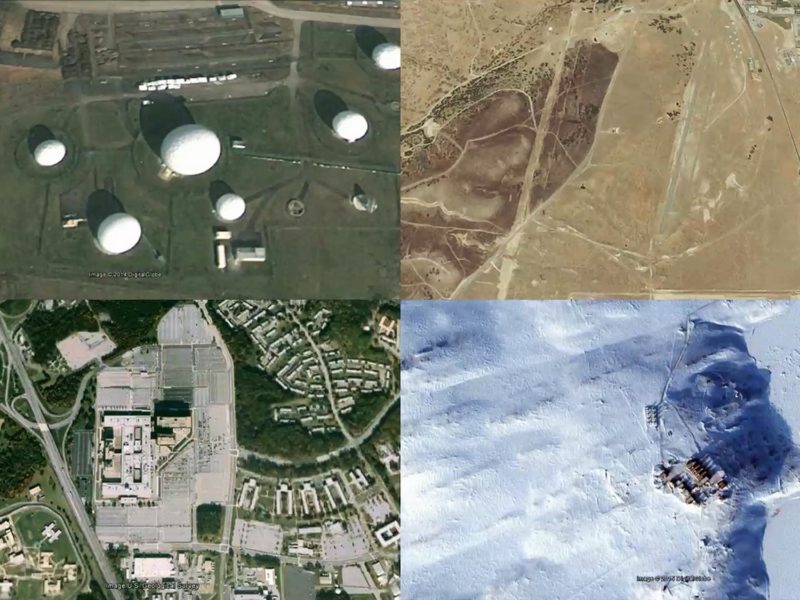 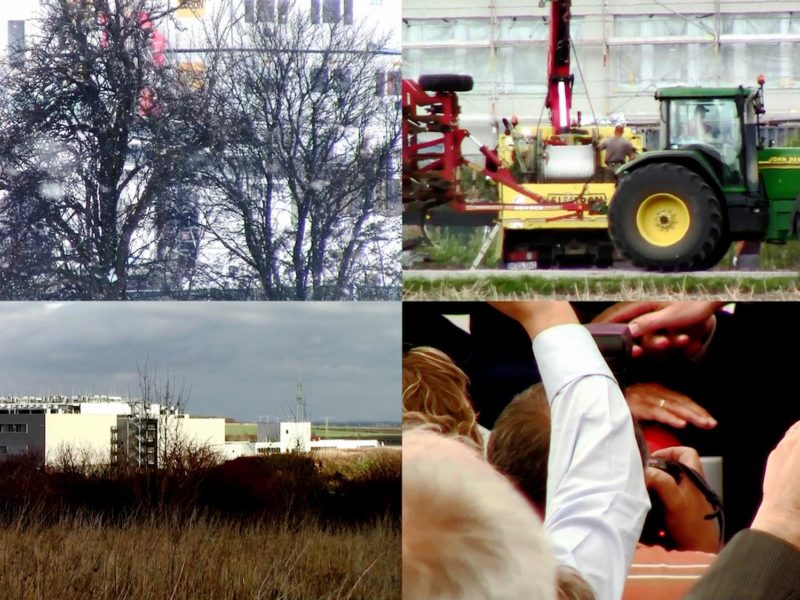