Brawo is a movie from “Simple Stories video serie” wich is a series of works devoted to daily mini “rituals”. It is carried in a funny way analysing everyday events, which are thought to be obvious, like clapping and shouting “bravo”. The characteristic feature of Lukasz Gronowski’s work is warm, but at the same time slightly ironic attitude toward people who his camera meets. However, we don’t find any voyeurism in here as the private rituals are set in a mini-theatrical space, reduced to home’s interior, that tells us a lot about people being portrayed, and, at the same time the convention of speaking to the camera together with individually interpreted gesture sets those portraits in between photo-portrait and video-performance. This works create a peculiar alphabet. They show abstracted gestures, that can be joined into more expanded artistic statements. Using them, Gronowski tries to comment on the reality. Most of all he’s interested in abstractness of human rituals. He observe people in situations which he make up and try to keep people a bit overtime in front of the camera. That’s how he try to discover the absurd of human rituals in banal activities. 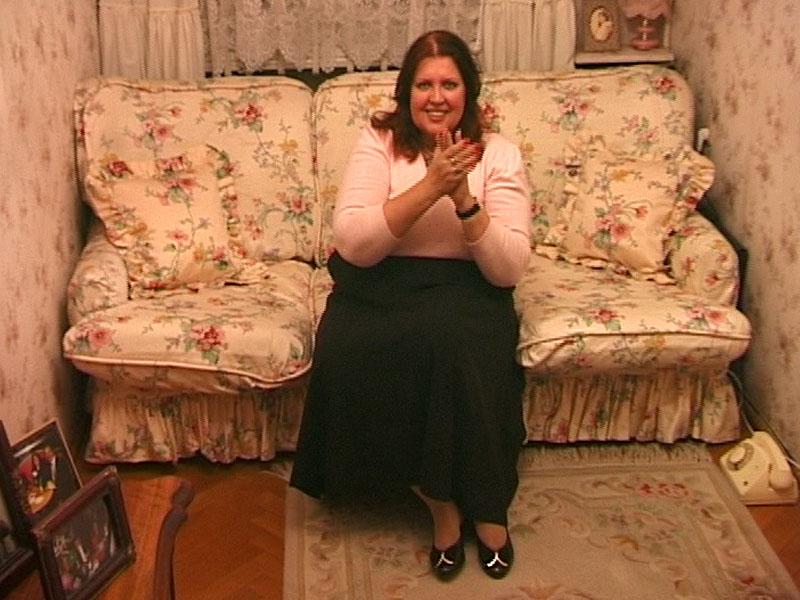 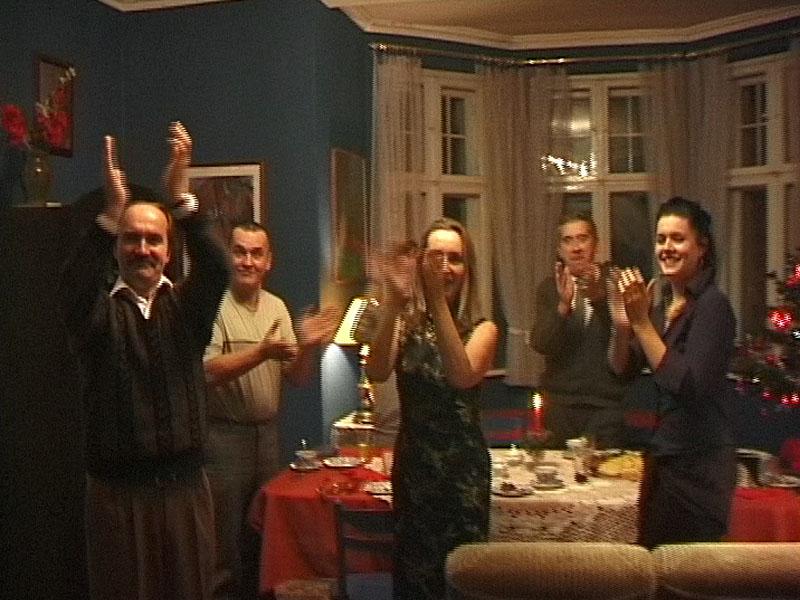 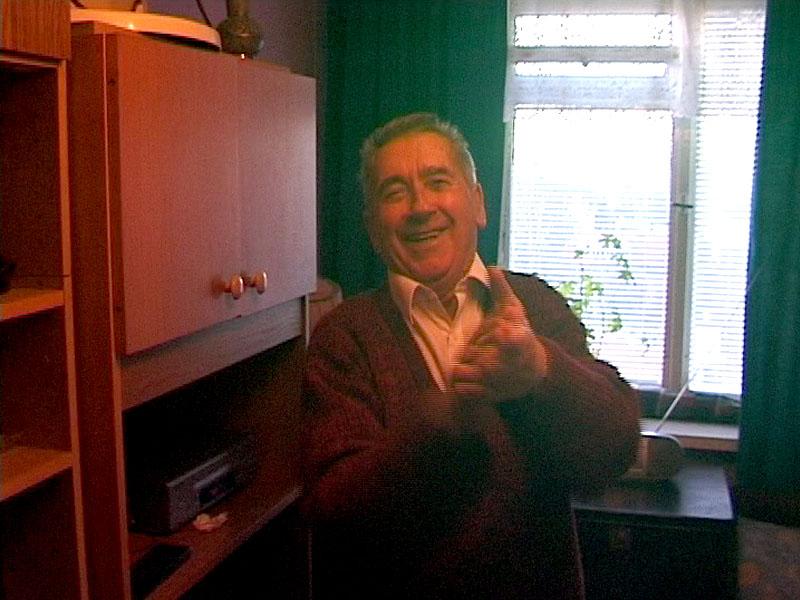