On evolution of species in recent biotopes. As from time, where everything was wild, species started to instinctively shape their natural environment into grids, patterns, maps. Those are until nowadays for most their homes, biotopes. Biotope is a place where a living thing lives, its natural environment. As species shape their biotopes, biotopes shape them also. The internet is one also, it emerged only recently, though it is already strongly inhabited, the species are rooted in. How does their biotope look like? And what happened maenwhile to the species, their instincts, that did not remain wild? Previously they stayed in clearings and in forests. In recent decades they adapted to new environments. The area of new settlements covers almost whole Europe, North America and Japan. Does the evolution of species end somewhere? 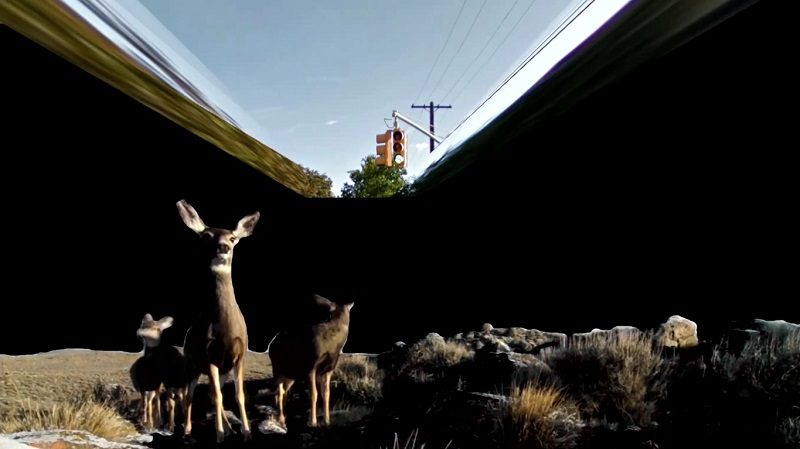