The film follows the emotional traces of architecture in society, and tries to trace the periodic impulse of “Build and Destroy”.
The effect of civil engineering, eco-village and optical fibre cable on the individual is dissolved in tempting tableaux.
“It’s not just a game with light, but also a game with darkness.”

In the beginning there was a brick, which flew through space. It flew past skyscrapers in a city and keeps reappearing in this film about construction and destruction. Brick by brick – where will that ultimately lead? A father shows the world to his child – “that will be all yours one day”, he says. Soap bubbles float upward. It is all a cyclical affair. The tableaux Ulu Braun assembles are playful, associative and powerful. In his realm of imagery, sizes, relations and contexts become malleable. Owing to the deconstruction of proportions and coherences, Ulu Braun’s narrative becomes a fable. Architecture is the game of positioning bodies into light. Darkness needs its space. The future is already misaligned. 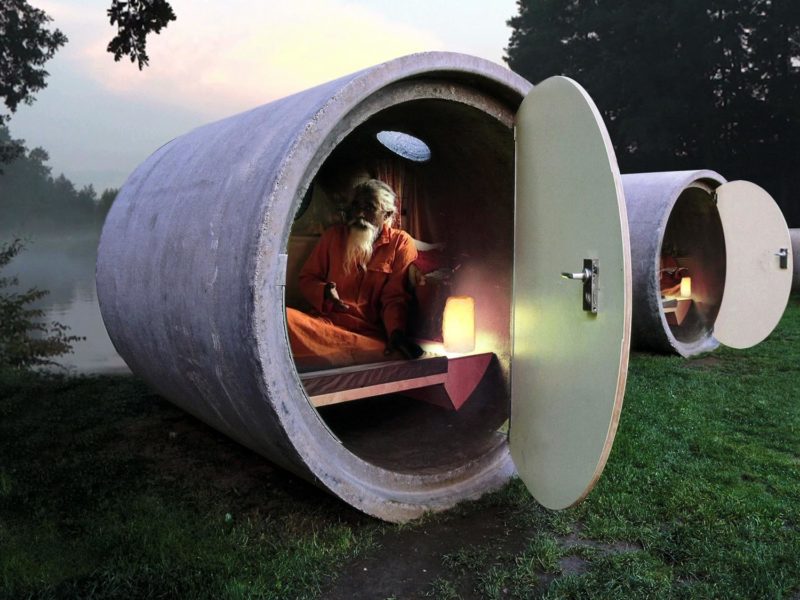 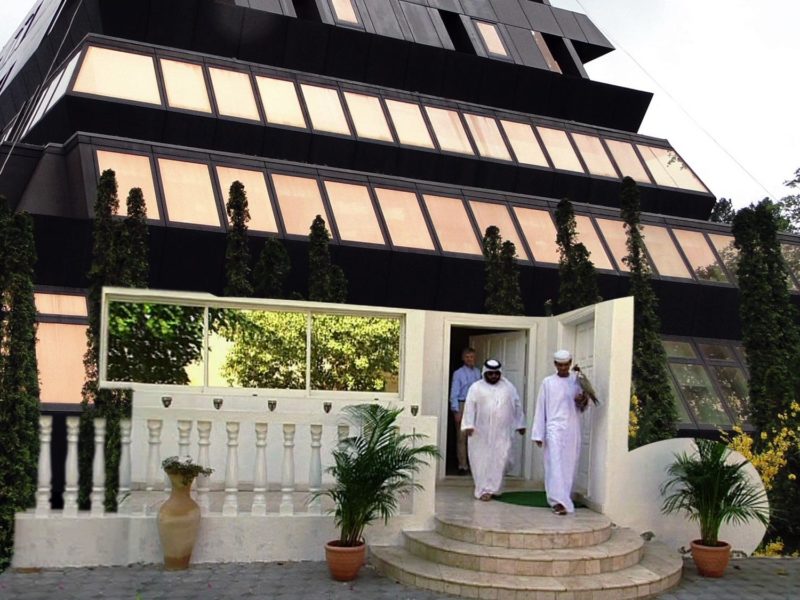