Approximation Theory is an art-research project in visual mathematics and data aesthetics. It consists of a series of prints that visualize the mathematical idea of approximation. The methodology used in the work involves the choice of a set of fixed dictionaries or databases of images. Each dictionary has its own distinctive quality. Any other image can then be reconstructed as a weighted superposition of all or some of the images in the dictionary. The character of the approximation depends on two kinds of factors: qualitative and quantitative. The qualitative aspect has to do with the character of images in the dictionary, for instance whether they are linear or curved. The quantitative aspect has to do with the number of images from the dictionary that are used in the reconstruction: the larger this number, the more faithful the reconstruction. http://www.concept-script.com/index.html Photo by Stevie Wonder. 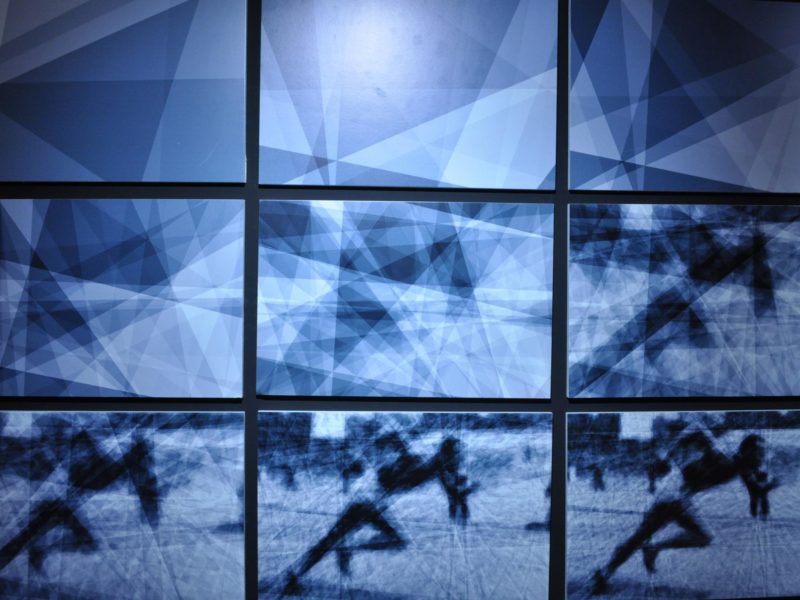