Anatomy of a poem

Utilizing computer graphics programming and sound synthesizing, this work depicts a famous poem “Drinking Alone by Moonlight” from the ancient East using a Western analytical approach. The poem was written by Li Bai(701 ~ 762 AD), arguably the most accomplished poet from China’s Tang Dynasty. Instead of literally interpreting the meaning of this poem, we chose to portray it by translating the rhyme and tonal prosody of the poem into sound/music and graphics simultaneously.

To create the music, several traditional Chinese instruments were recorded playing in such a way that they emulated one of the four tones in spoken Chinese, i.e., high level, high rising, low falling-rising and high falling. The sequencing of the recorded instrument sounds was determined by the sequence of the tones in each character of the poem. Other aspects of the audio were created by manipulating the spoken syllables from the recitation into a form of chanting or singing, which traces the rise and fall of thoughts and feelings resided in the poem.

The visual corresponds and enhances the audio with intermingling of calligraphy of characters from the poem and abstract patterns. It is paced to follow the rhyme scheme and tonal prosody of the poem, while the graphics flowing with the sound/music, drifting through the space liberally in an attempt to reflect the constant appearance of nomadic wandering in Li Bai’s poem. 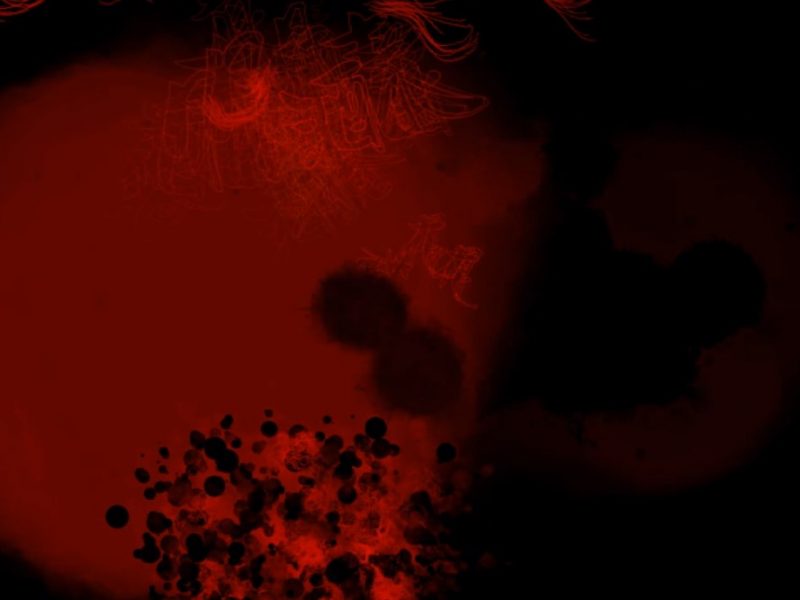