Adam, Eve and The Child

‘Adam Eve & the Child: The fascism of pregnancy’ and ‘The Conspiracy Theory: The whole World is an International Conspiracy’, are a series of films inspired from actual Greek conversations among the members of the artist’s family. Based on the concept of documentary practice, the films explore the qualities of speech and dialogue outside of the domestic environment of the family house. They confront the audience with socio-political and cultural concepts that create an uncanny and foreign sense in the space that they are developed. 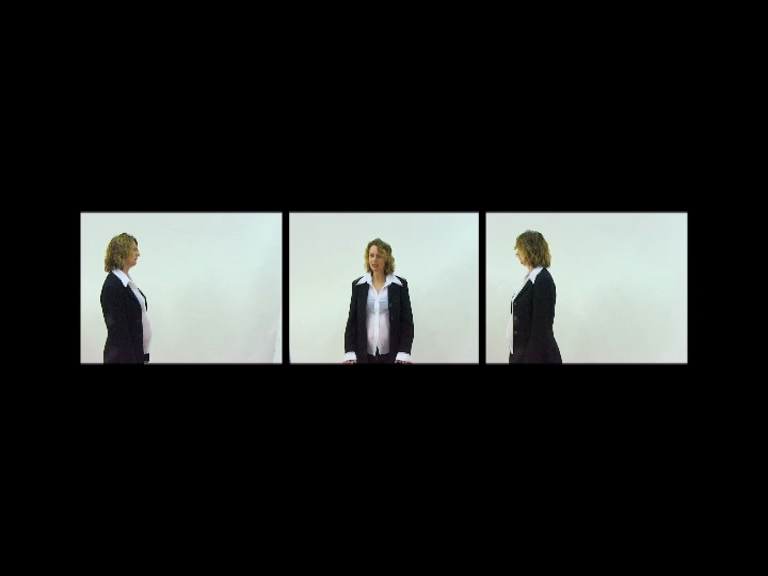 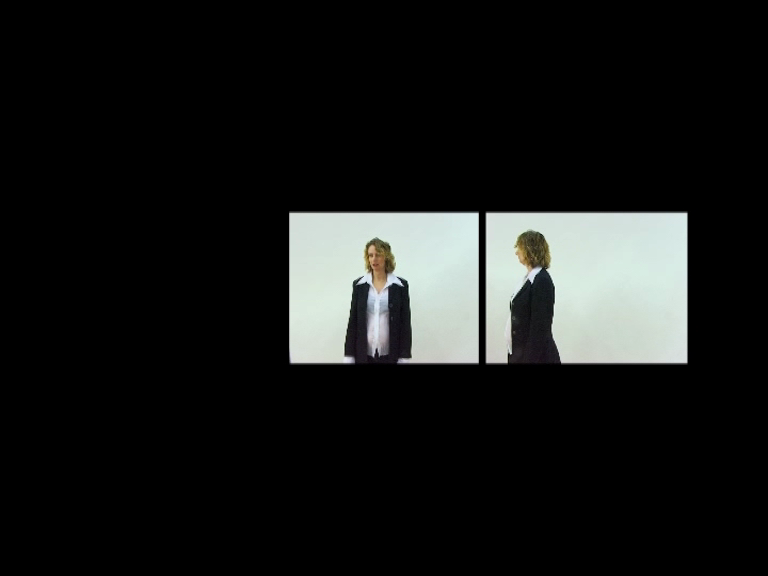