Psychologist Silvan Tomkins Affect Theory; In psychoanalysis an Affect is an emotion or subjectively experienced feeling. The nine affects are: 1. Enjoyment/Joy 2. Interest/Excitement 3. Surprise/Startle 4. Anger/Rage 5. Disgust 6. Dissmell 7. Distress/Anguish 8. Fear/Terror 9. Shame/Humiliation. This video consists of 9 individual characters which are crossbreeds of organic and synthetic elements. Each character represent one of Tomkins Affects in no particular order. They are bound together by different external expressions which can also be seen as a form of communication. They are being observed by a dog named Sharik from whom the viewer see the perspective. It is also inspired by the ideas of Rhizome as described by Gillez Deleuze and Felix Guattari in the book “a thousand plateaus”, and especially the concept of Multiplicity. This video was commissioned by Japanese TV Station Space Shower as part of their Station ID project 2012. It will be broadcast on their TV Chanel in April 2012. http://www.spaceshowertv.com 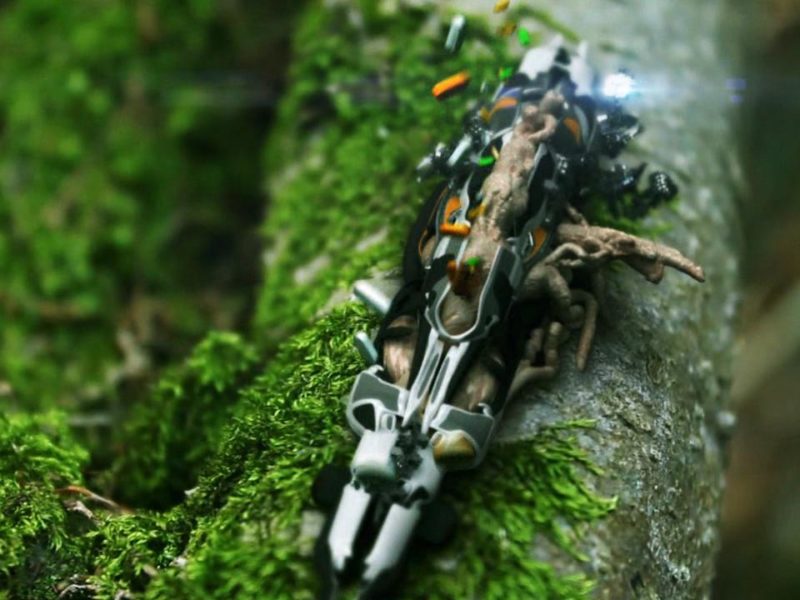 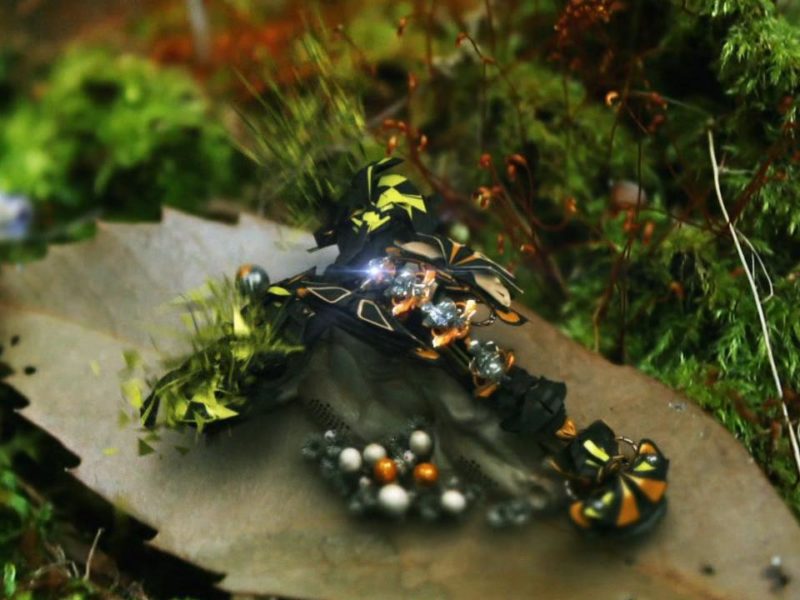 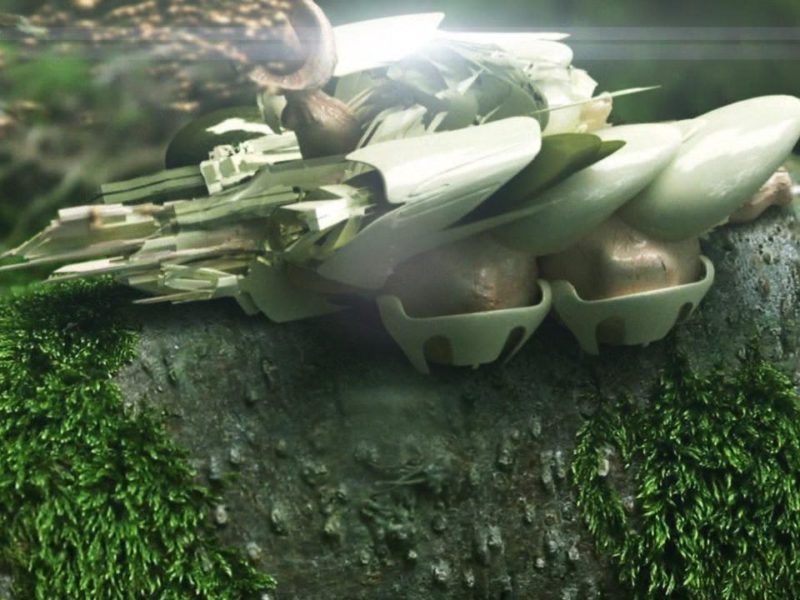