The woman’s condition in the world changes like her wishes and wants to explore new directions for herself and her possible selves. As an individual in a community, she tries to find the convergent link (individual + community = only one direction). However, her presence as a woman changes the meaning of her passage. The intensity with which she expresses her experience puts her in various perspectives as a woman. Therefore, the sum of these experiences strengthen the position of being in one. (woman + possible woman/man = always woman). Many into one, several female and male potentially only in one. It is a choice to be a part and not a problem of a personality, although the problem of the personality can be solved by a choice of the part. Woman resolves to be herself. She is also divided by depersonalization, there is the phenomenon of discontinuity of the female I, as the idea of Rimbaud: “I is another one” (“je est un autre”), breaking the hegemony of the I. Thus consciously and unconsciously, she can see from one side to the other. The division and the absence of the outside also require an opening to the unconscious that she always has present. Yet in the post-romantic idea of the “moi heroique,” the subject decentralizes from the individual. The subject has not its I in the center. But a crack, or a wound, opening the size of a poetic experience. 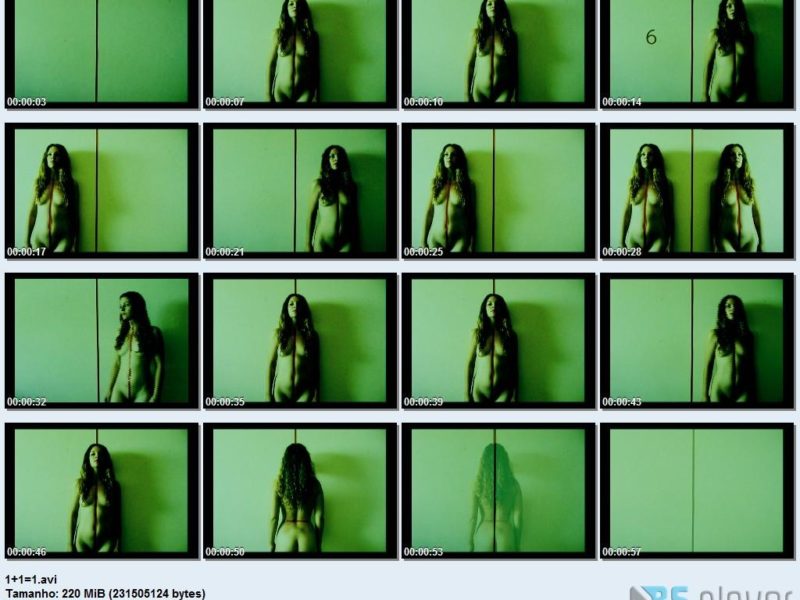 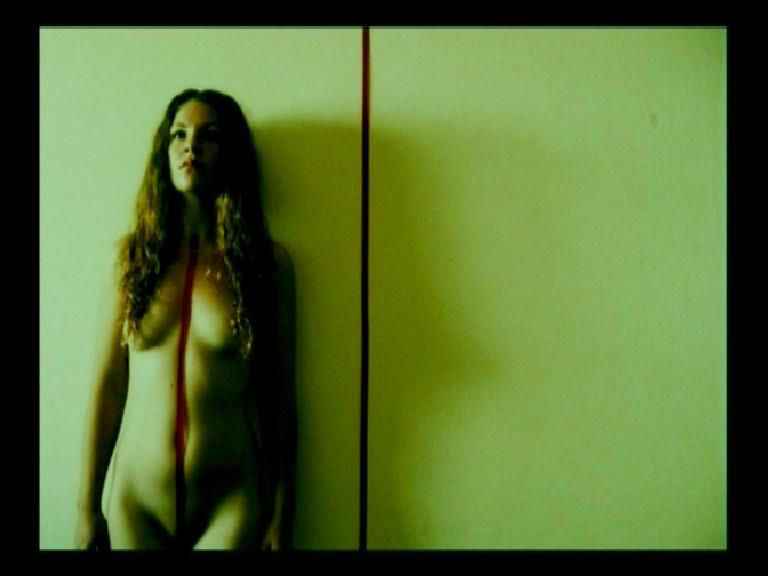 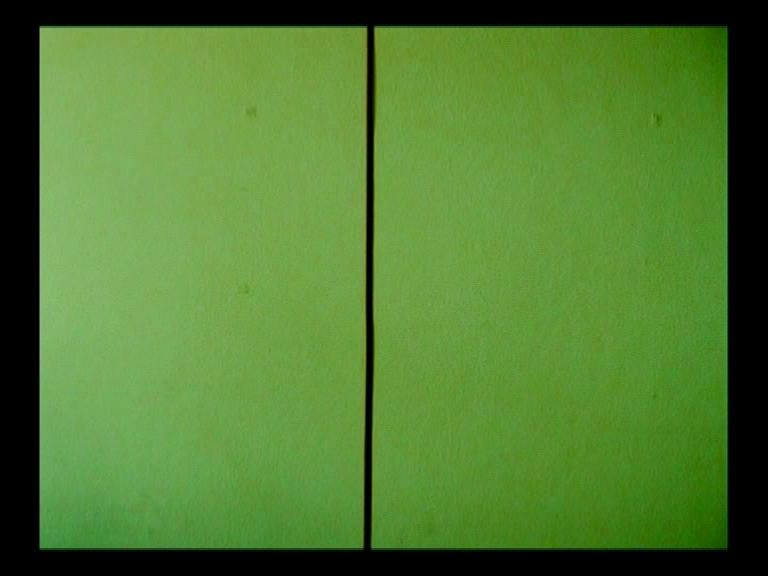