Rob Zywietz completed a diploma in Filmcraft and Animation in Motherwell, Scotland under his tutor Helen Lawson.He spent time at the Tampereen Ammattikorkeakoulu in Tampere, Finland where he made the short film “Bussipysokki” (2005) which has screened at festivals across Europe.He graduated from the Edinburgh College of Art in Edinburgh, Scotland with his degree film “Posthaste” (2006) which also screened at many festivals. Since graduating Rob has held two residencies at which he made “Fields of Vision” (2008). He has worked as a freelancer, as part of a studio team and has taught animation on a number of occasions. 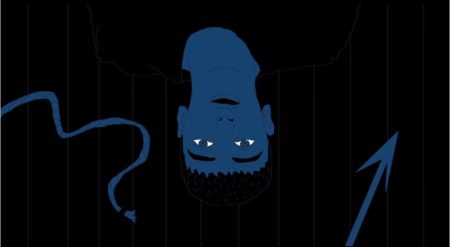