Born in Athens, Greece in 25/02/1978. Raised in Liege of Belgium and studied Fine Arts in Great Britain. Currently lives and works in Athens. She received B.A Hons. in Fine Arts from the School of Art and Design of the University of Wales Institute, Cardiff, UK. She is a member of the Hellenic Art Chamber of Commerce, of DESTE Foundation and part of its Archive for the Contemporary Greek Artists, Athens, Greece. Her work is also part of the Archive of The Greek Artists of EMST (The National Museum of Contemporary Art), Athens, Greece. In 2010, her work was published in the annual book Best of Worldwide Mixed Media Artists Volume I K-Z, by Kennedy Publishing, US.In 2003, she received a Two-year Scholarship from The Schilizzi Foundation, UK and in 2004 an award followed by stipend for an Art Project from The Sidney Perry Foundation, UK. On November 2008, she had her first Solo exhibition Childhood Dreams. She has taken part in many group exhibitions in Greece over the years. She also participates in group exhibitions in the UK since 2001. 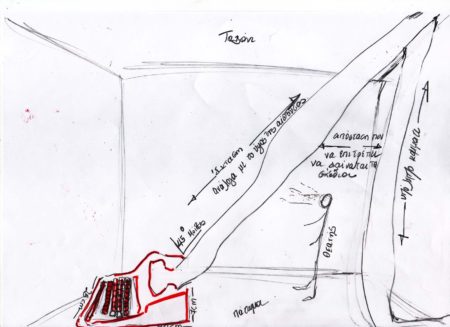 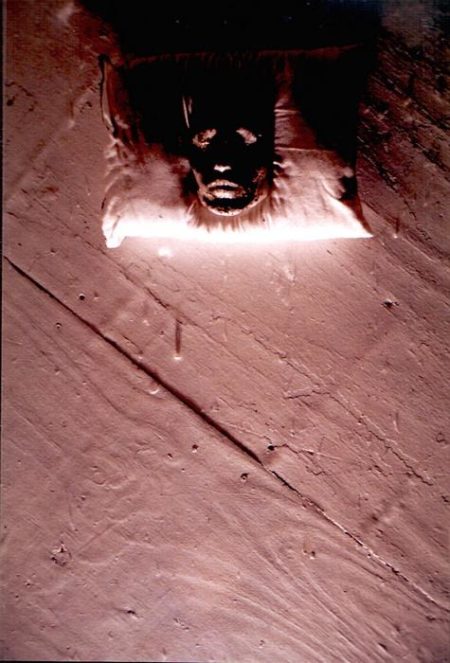