Marco Wedel is a creative professional working in the field of arts and politics. He studied political science at the Freie Universitat of Berlin and Music at Berklee College of Music in Boston. In 2009 he became a Smith as part of the “Schmiede”-Network for artists in Austria. He works in the field of film and performance, but also as an academic. His videos and films have been shown on German television as well as Video-, Art-, and Filmfestivals around the globe like Athens Int. Videoartfestival, Kassler Dokumentar- und Videofest, Reggio Int. Film Festival, Filmfestival Santiago de Chile and much more. He lives and works in Berlin. 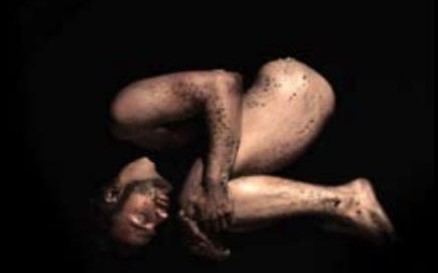