Elena Walf was born in Moscow in 1982. Now she lives in Ludwigsburg. She received her first degree at Moscow State University of Printing Arts in 2004. In the recent years, Elena has illustrated several children’s books, mainly for publishing houses from Taiwan, South Korea, Germany and Russia. In 2011 Elena entered Baden-Württemberg Film Academy to study at the Animation department and graduated from it in 2015. Now she works as an independent animation director, art director and animator. 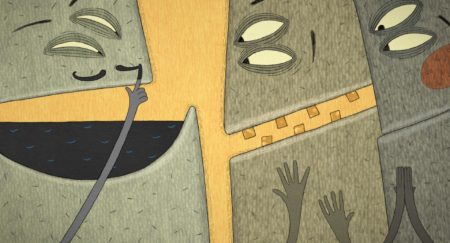