Volatile Works is a five member autonomous film and media arts collective that has been active in Montreal, Quebec since 2003. Our works embrace a range of mediums, genres, and spaces of intervention, with a marked affinity for lo-fi/DIY tactical forms of production and engagement. They have appeared in over 150 film and new media festivals in over 30 countries around the world. We organize regular screenings and events, and have collaborated with other collectives and bands on community-based screenings, workshops in activist video, and music videos. Practices include digital video, super-8, 16mm, animation, web art, sound, installations, DIY of all kinds. In 2005, Volatile Works was awarded the Special flEXiff Award for a program of five of their films at the First and the Last Experimental International Film Festival, West Sydney, Australia. And in 2007, Volatile Works was awarded the Special MUFF Award for four of its films at the Second Montreal Underground Film Festival (MUFF). 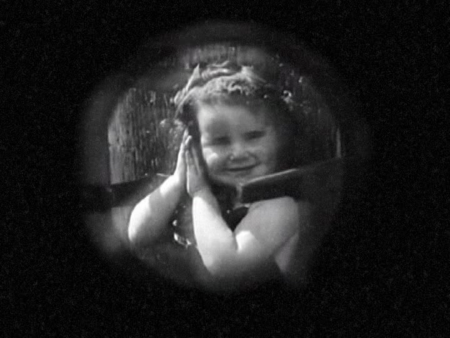