Lea Vidakovic (1983, Serbia) multimedia artist, who works in the field of art installation and puppet animation. 2010 BA in animation,HVO, Norway. 2006-2010 studied graphic art at the Academy of fine arts, Zagreb, Croatia, graduated in 2011. 2012 MA of audiovisual arts – animation, Royal Academy of Arts (KASK), Belgium. 2014 – PhD researcher in animaton at Nanyang Technological University in Singapore, with interest in fragmented narratives in animated installations and films. She has exhibited internationally on solo and group exhibitions, and animation festivals, and is a winner of several art, and film awards. A member of Association of Croatian Artists (HDLU) and of Association of artists from Vojvodina (SULUV). 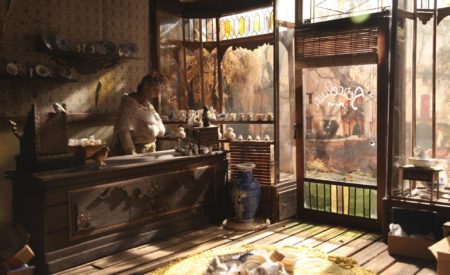