Vision noctunre is a graphic designer, he works in brussels since 2002.
He is passionate of Digital Art and Real Time motion graphics.

This work explores the relationships between the image, the architecture and sound.
He combines vector abstraction with warm and color shades.

When Vision Nocturne takes the reins of a visual performance during an event (nights, installations, festivals, and soon), what takes place is a world of creative paradoxes that explodes on the screen in a complete and joyous chaos of complementary images.

Original rudeboy Jean-François was born and bred by the banks of the Vesdre. Jean François is the official culinary concoction culprit at the Merlin HQ. His meals have been known to make the dead rise from their grave. He usually takes a little time, but as the saying goes, good things come to those that wait. Jean François makes his music in the same manner as he cooks, weaving miniature micro convulsions with fragments of black satin-esque pneumatic stock. Strictly speaking, he produces fucked up and fragile melodies, fractured, jerked off beats, pulsating bass lines. For the more analogue amongst you, his music can classed somewhere between the more left field hip-hop and the completely destructured jungle. In 2000, Jean François released the Ikebana EP on the Elf Cut imprint. Since he’s released tracks on various compilations on different labels [Finesouris, Panoptic, On]. In 2006 he joined the Herrmutt Lobby, pride and joy of Verviers town. Jean François is also a graphic artist, under his Early Odaka moniker. 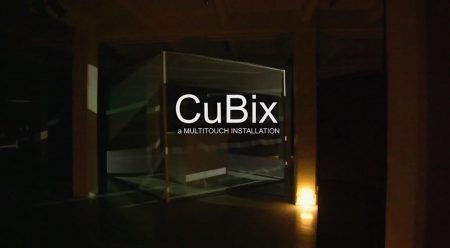