Konstantinos has actively developed both the architectural practice and research aspects of his career. He is a member of an interdisciplinary research group that has participated in workshops at Transmediale (Capture All-2015), as well as at International conferences such as Athens Digital Arts Festival (2015), Hybrid Cities III Conference (Data to the People) and 2nd ASFA BBQ 2016 | Performing Utopia Festival. In parallel, he is an active member of an architectural design development team active in the region of Cyclades and a master’s student of architecture at Politecnico di Milano. 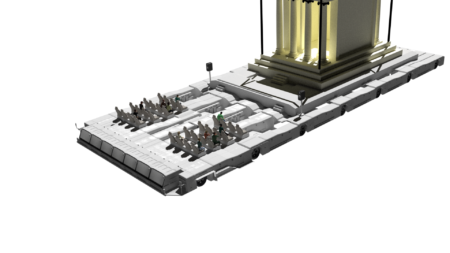