Maria Vedder has been a media-artist since the late seventies. She was born in the North of Germany. After completing her studies in photography and social sciences, as well as theatre, film and television sciences, she was a lecturer on electronic media at the University of Cologne, Germany. In 1990 she was Visiting Professor at the University of Applied Sciences Dόsseldorf, Germany, and in 1990/1991 a Visiting Professor at the University of Art in Bremen, Germany. Since 1991 she has been a Professor at the Berlin University of the Arts, Germany. She has spend long periods of artistic research in Asia, where she has also has been a guest lecturer on numerous occassions. She has written books about video: “Kunst und Video” and “DuMonts Handbuch der Videopraxis” (DuMont-publishing house, Cologne, Germany). Among other awards, she won the main prize in the 1988 “Marler Video Art Award” for her work “The Heartbeat of Anubis”. The “Marler Video Art Award” is the most important award for video art in Germany. She has exhibited in Europe, Australia and Asia and her videos have been shown all over the world. Many works are in the collections of the Museum Ludwig in Cologne, Germany; Neuer Berliner Kunstverein, Germany; Tate Gallery, Liverpool, England; Gallery Shimada, Yamaguchi-Shi, Japan; Gallery Scan, Tokyo, Japan; ZKM (Center for Art and Media), Karlsruhe, Germany; and others. 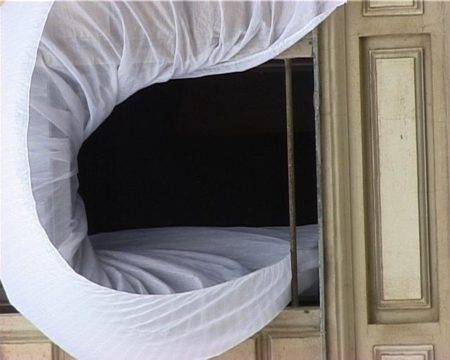 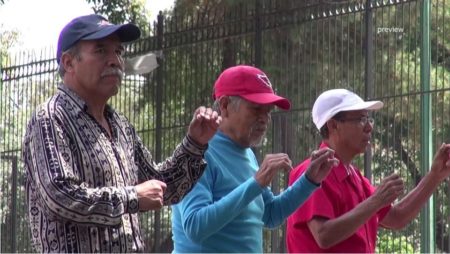