I was born in Athens in 1983. I am in the final year of my studies in Architecture at the University of Patras. I’m interested in, and working on during my studies, mainly with urban fine art issues and have attended courses with P.Couros, D.Antonitsis, Th.Moutsopoulos. Also, I have attended lectures of theory of cinema with G.Carampitsos, within the department of theater studies with H.Sotiropoulou, as well scenography with A.Volanakis, with whom I’m working as an assistant in several productions in Athens. I’m dancing since young age Dance School of N.Papageorgiou Heupel, Athens and Studio Ekfrasis of M.Galani. I have performed in a dance theater production «SA.SY.» -Lithographion, 2004- and have directed/performed in “dream’s shop window” -street theater 2004- and “live ego-burn” -site specific solo performance 2005. Now I’m working on my research paper, dealing with the issue: function of real and dramatic space in cinema, concerning the hero and spectator. 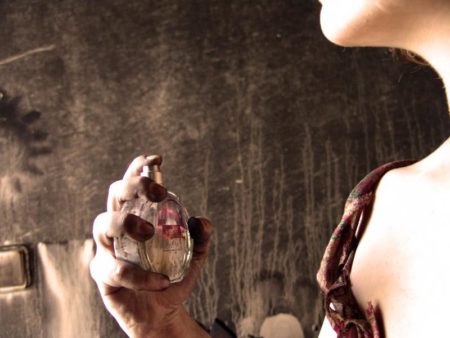