Born in 1991, Thomas Vanz is a French director who started making films in 2014, telling tales of the Cosmos’s History by producing only practical FX with inks, pigments and many others chemical reactions.
He tried first to illustrate a Supernova, blending art and science with his first short «Novae» in 2016, the film was awarded by the quantum festival the first prize.
In 2017, his second film «Intra» goes further by telling the infernal journey of a fall into a black hole, with a real visualization of what a spinning black hole could look like and an aesthetic vision of the white hole theory. 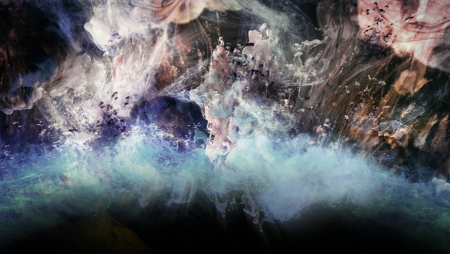 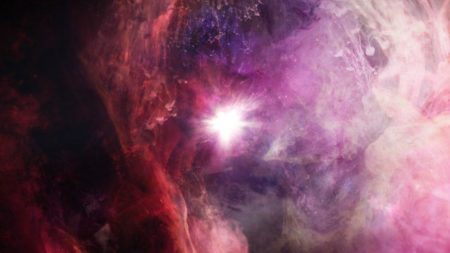