Mathieu Tremblay finished his 3D animation program at the Universite du Quebec a Montreal in 2002. In the following years, the combination of studies and work brought him to become a visual effects coordinator at Mokko Studio in Montreal, where he participated at the creation of visuals effects for many films and documentaries of which: Across The Universe (2007), The Fountain (2006) and Stranger Than Fiction (2006). Graduated from the Mel Hoppenheim School of Cinema of the Concordia University, Mathieu Tremblay works on a new film project that will be released in 2009. 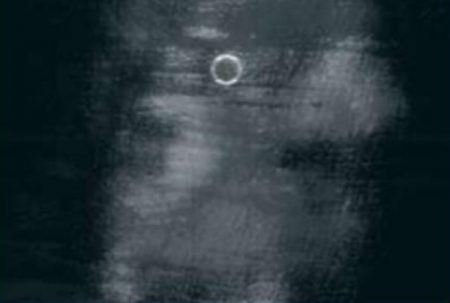