Lives and works in Belo Horizonte. Graduated in animation cinema and drawing by the Escola de Belas Artes of the Universidade Federal de Minas Gerais – UFMG. Director, producer, and scriptwriter, he has produced documentaries, experimental vνdeos, and video installations. He also often works as curator in video exhibitions and festivals. Since 2001, he has had his works exhibited in cinema, video, and animation festival in Brazil, Europe, Africa and America, and received prizes for his works in festivals in Brazil. 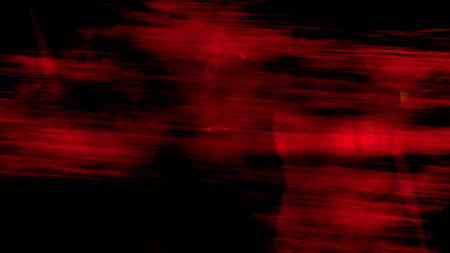