Paul Tom was born in a refugee camp in Thailand. He arrived in Montreal at the age of one in 1985. He studied animation film at Concordia university and communications at UQAM. He also went in Paris to study cinema during a one-year university exchange. His two shorts films that he directed for the end of his studies won the prize for Best fiction production in 2007 and the prize for Best animation in 2010 at the Canadian Student Film Festival. In 2009, he took part of the Tele-Quebec show “Fais ca court”. He just finished a short-documentary-film about his journey that he did in Cambodia during the summer of 2010. 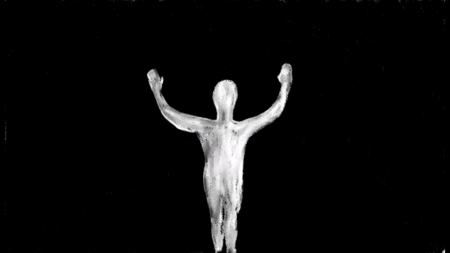 May I live in Piece