The swiss / luxembourgish artist has studied painting and videoart at the Academy of Fine Arts in Dusseldorf, Germany. M. Thyes lives in Dusseldorf and Zurich. Since 1993, Thyes has been participating in exhibitions internationally, often in Germany or Switzerland. She has realised solo projects in public areas with flag installations in Dusseldorf and Luxembourg 1996 and 1997. Since 1999, the artist focuses on videoart, animation and digital imagery. 2000-2004, the artist has realised media art projects on public screens as a member of the artists group [ Strictly Public ], www.strictlypublic.org. Videos and animations by Myriam Thyes are shown worldwide in festivals. Her themes deal with symbols, myths and visual signs from architecture, politics, films, or religions. Her works are explorations of their meanings, a questioning, reassessments, “destabilisations” and creations of new associations. In order to undermine entrenched representations, Thyes works directly with them, to develop them further and juxtapose them against new representations. 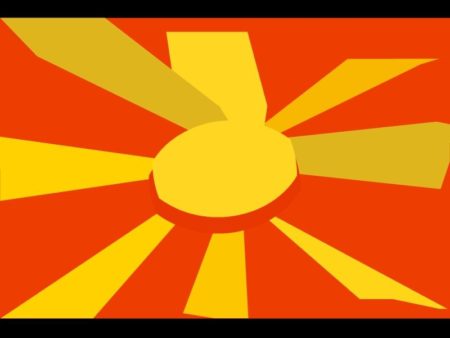