Born in Koblenz, Germany in 1972 he began experimenting with super 8 film while still in highschool where he also exhibited his first film, a super 8 loop (see below). After highschool and community service in an institution for the mentally ill, he went to Marburg to study art, music and media at Phillips Universitat. One year later he changed to the Stadelschule in Frankfurt in order to study film with Peter Kubelka. There he started working with 16mm film. Shortly after his studies at the Stadelschule he made ‘Blutrausch / Bloodlust’ which not only got him a lot of attention but also the Ann Arbor Filmcoop Award. Since 2001, Thorsten Fleisch is a member of the Board of Artistic Directors of The International Experimental Cinema Exposition (or TIE). He received several grants among them a grant from the Filmburo NW and a grant from the Museum of Contemporary Cinema. For ‘Gestalt’ he received an Honorary Mention at the Prix Ars Electronica the number one festival for computer related art. His film ‘Energie!’ was screened at more than 150 festivals and received numerous awards. His films have been screened at film festivals worldwide including New York Film Festival, Sarajevo Film Festival, Milano Film Festival, Int. Film Festival Rotterdam, European Media Art Festival, Melbourne Int. Film Festival and many more. 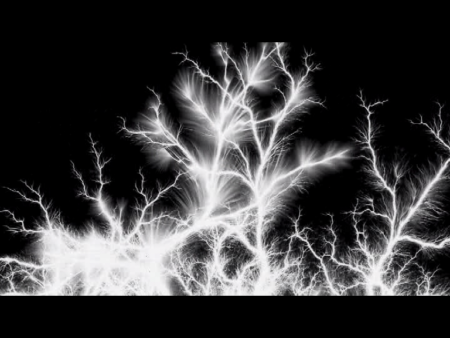