Chrisa Theodoridou, was born in Thessaloniki on the 28th of April 1983 and she studies at the Aristotelio Univercity of Thessaloniki, gymnastic academy because of her occupation with track and field athletics and high jump, especially before. Also she studies multimedia at private schools as well as animation and public relationship. She is partner with intergraphichs school of new thechnology and also a partner in elixis audiovisual companies from 2004, where her office also located. They have produce several documentaries one of them was about the ten cities that have hosted the olympic games from 1900, ert3 national television broadcasting, and also some other for russia orthodoxy. Previous year was the project of “everything flows” ert3 broadcating also. 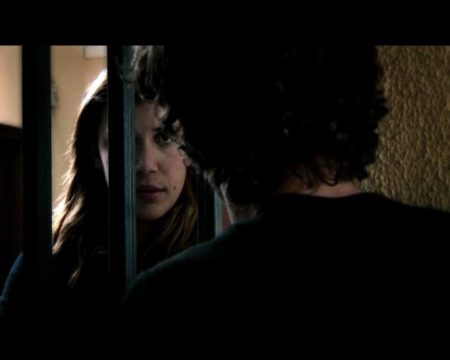 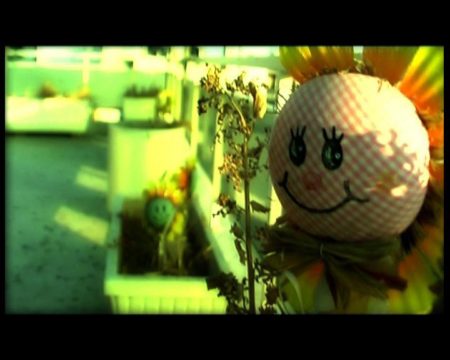