Toby Tatum curated and contributed to Underground Worlds (2011) and Paradise Found (2013), two programmes of film and video work which screened at the Electric Palace Cinema in Hastings, UK.

In 2012 Toby Tatum was commissioned to produce a film with the renowned cellist Bela Emerson for Art in Romney Marsh. The resulting film, entitled The Secret Places of a Hidden God, was installed at St Clement’s Church, Old Romney, in September and October 2012. 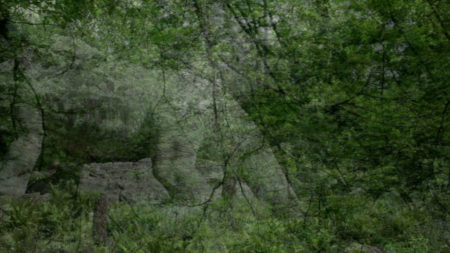 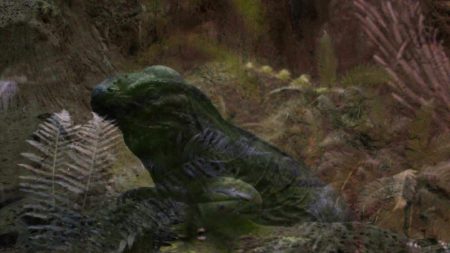