Jacopo is an independent videomaker based in Barcelona, Spain. He graduate in Cinema Studies from the Universita degli Studi di Torino in 2007 and later he continued studying for two years obtaining a Post-Graduate in Laurea Specialistica D.A.M.S.- R.A.M. 2009. He worked as a camera-man in many projects from 2004, such as music videos, documentaries and short films. He collaborated with the A.N.C.R. archive in Turin for almost two years where he re-discoreved analog video systems and the institutional documentary films, working as video editor, camera-man and starting to write about history and critic of cinema for the various events hosted by the Archivio Nazionale Cinematografico della Resistenza. After having collaborated as operator and editor in many independent or corporative projects in Torino, Savona and Barcelona he decided to start his own independent project named ArtCoreFactories realizing mainly experimental films and music videos and also supporting local low-budget productions and independent bands. Today he`s also involved with the Grupo Calanda, an experimental collective based in Barcelona, Spain, where he is also working on his own narrative and experimental projects and collaborating with the production of skateboard films. 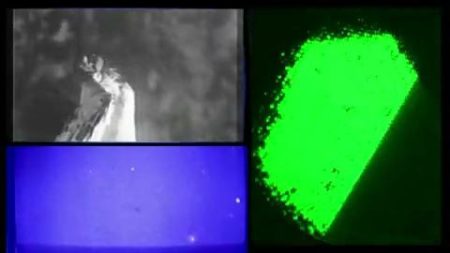