Tan has portrayed his inventive and autodidactic energy as an artist, teacher and researcher for three decades while residing in China, Canada, Singapore and the U.S.A. Tan is a co-director and professor of art at Rutgers University-Camden. He has served as a core board member of the Digital Art Committee and as a juror for the digital art gallery at SIGGRAPH. He was also one of the activists during the ’85 art trend of China. Since transferring to the field of digital art, he has pioneered the “Digital-Primitive” and “Digital Nature” concepts, which has won great acclaim and a number of awards from both American and international art scenes. He specializes in conceptual animation, animation installation & digital rigid-material prints through the use of 3D software. His artwork has been exhibited nationally and internationally in both solo and group shows, and has received numerous awards. 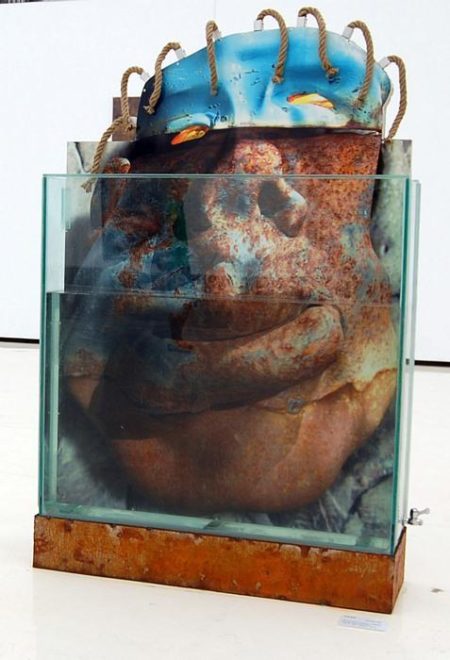