Shashwati Talukdar, has an an MFA in Film and Video Arts from Temple University, Philadelphia, USA. Shashwati has directed over a dozen short films and videos, which have been screened at venues including the Margaret Mead Festival, Berlin, the Whitney Biennial in New York, Kiasma Museum of Art in Helsinki and the Institute of Contemporary Art in Philadelphia. She has been supported by entities including the Asian Cine Fund in Busan, India Foundation of the Arts, Jerome Foundation and the New York State Council on the Arts. She has been awarded the James T. Yee Mentorship Award from NAATA (2002) and the Project Involve Fellowship (2003) from IFP/New York. In addition, Shashwati has taught at NYU, Arcadia and Temple University. She lives between Taiwan and India. 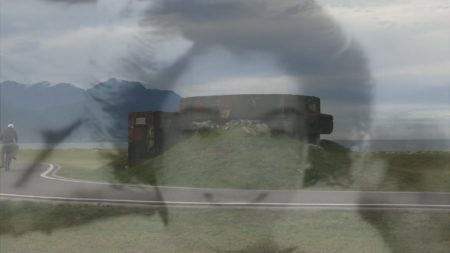 The Sound of Bombs