Maria has been involved in numerous film and video productions in Scotland, England and Greece. Her credits include short films, music videos, documentaries and feature films. Maria had her films screened in Scotland, England, Greece and America. In 2008, she worked as an Assistant Director at the award winning film “The Snow-White Syndrome”. Her latest short film project “The weakness within” has been completed and Maria is now working on a new feature film project. 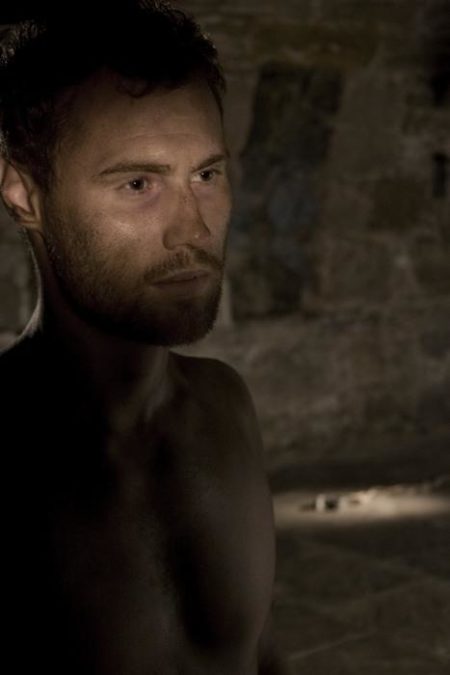