Since completing an MA In Fine art at Central St Martins in 2001 Heidi stokes has exhibited nationally and internationally. Heidi has been selected for numerous events and exhibitions including Anima Call 2011 Contemporary Art Centre of Thessaloniki, Greece. In 2011 “A picture of tomorrows world” was Screened at the Rich mix cinema bethnal Green in collaboration with the cabinet of living cinema, a meeting of artists dedicated to creating “living cinema” experiences through live performance. She was then Selected for The 1st International Women’s Animation film festival in Vienna titled Tricky women (Category ‘Fair Play’ Sun, 16.03. 17:30 English Cinema Haydn ‘ Take a Break”), that has since been recognised as one of the leading animation festivals to apply for in the world. And more recently selected for the BAFTA recognised London Short film festival ( LCFF ) which will be screened in 2016 between the 8 – 17 January. 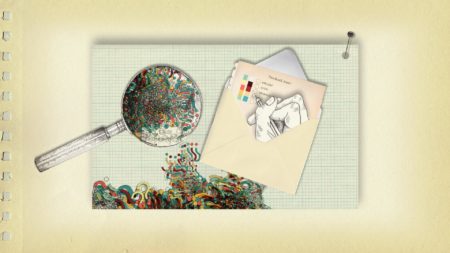 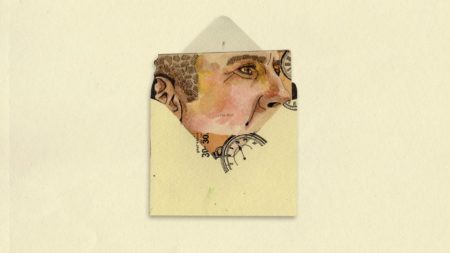