Stefanos Papadatos was born in Athens in 1980. He entered the Department of Architecture of the University of Thessaly in 1999. In 2005, he presents a talk entitled “HyperSurfaces – Invisible Architecture”. On October 2007, he completes his studies with the subject of his dissertation being “Data containers – Swimming with matterwaves”. Since 2001, he has worked with numerous architecs, such as: Spiros Papadopoulos (EMANPRO), Mathaios Papavassiliou & Konstantina Karvountzi (ENTASIS ARCHITECTS), Ariadne Vozani, Vasiliki Trova & Nikos Belavilas, Theoklis Kanarelis and Constantinos Moraitis. The projects he participated in include architectural designs and competitions, interior design for commercial spaces, installations and industrial products design. Having always been fascinated by both architectural design and animated technology he developed a great skill in 2D and 3D animation using a variety of creative media including sound and video editing. He has produced commercial animations for some of the biggest brands in Greece. He lives and works in Athens as freelancer designer and animator. 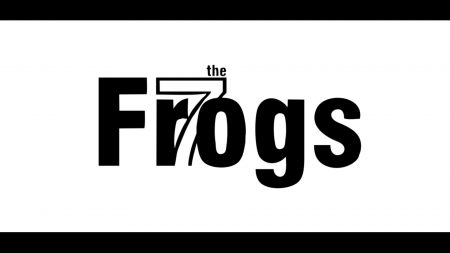