Born in Athens in 1982, she is a graduate of the English Studies Department (University of Athens) and she is now attending the fourth semester of the Theatre Studies Department. She won in the script contest “Scripta Manet”, organized by the “Cinema” magazine. The short script that she wrote for the contest is going to be shot. She won a scholarship to the Film Directing Department of IEK AKMI, where she is currently attending the second semester. She writes articles concerning cinema, for the literary magazine “Argonaftis”. 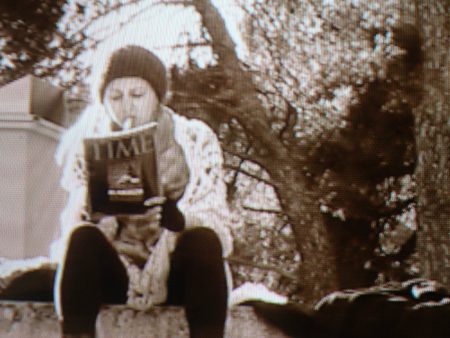