TeYosh consists of Sofija Stanković and Teodora Stojković. The duo started working together in 2010 and they currently live and work in Amsterdam. Their design is mostly based on clear, often provocative and humorous statements. Their project “Dictionary Of Online Behavior” gained a lot of attention after TeYosh’s solo exhibition in Belgrade in 2015, where they presented it. The exhibition received great media attention in Serbian prominent newspapers, TV and radio shows. “Dictionary Of Online Behavior” was also exhibited in MOTI Museum as a part of the “Planet Hype” exhibition. 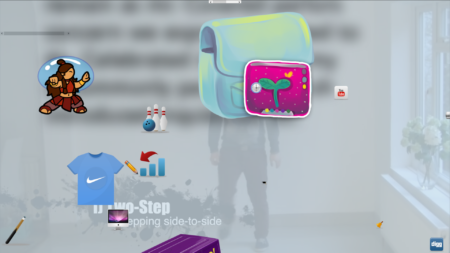 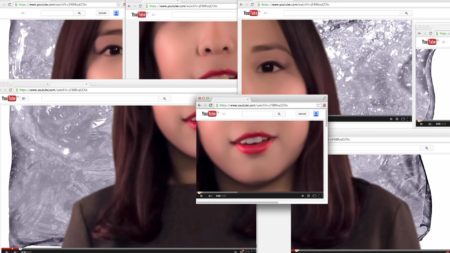 The Dictionary of Online Behavior