Kristin Smith was born in Minot, North Dakota but raised in Birmingham, Alabama. She received her BFA from the University of Alabama at Birmingham. She received her MFA degree in 2007 from the University of Arizona and although she was in the 3-D department she’s pretty certain it’s only because they didn’t know where else to put her, since her work incorporates video, installation, photography, and fibers. There she taught 3-D Design and Beginning Ceramics. Currently she lives and makes art in Birmingham, Alabama and shows her work nationally and internationally. Kristin is also a Co-Director of Plugged Art Collective, which hosts the annual Her Shorts International Women’s Video Festival as well as other experimental art festivals. 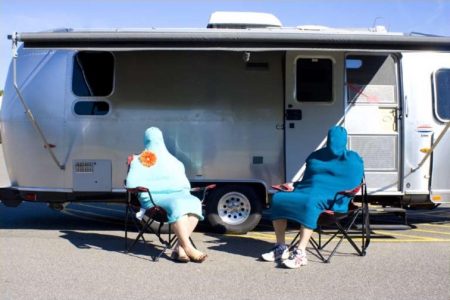