I was born in 1980 in Mie, Japan and currently live and study at the Royal College of Art with an MA in Printmaking in London, UK. I also graduated from the Tokyo University of the Arts with a BA in Design and went on to complete a Masters degree in Environmental Design. I worked as a TV set designer for Nippon Television in Japan before focusing on my artwork. In 2011 I won the Asia Digital Art Award Finalist Prize in Fukuoka, Japan for my work entitled “Tokyo Dizzily Land”, and in 2007 I was short-listed in the Computer Graphics Contest for students sponsored by the Computer Graphic Art Society in Tokyo. My work entitled Tokyo Dizzily Land -p1- has been displayed on the Saatchi Screen at Saatchi Gallery in 2013. I have taken part in the Young Masters Fund-Raising Auction at Rupert Cavendish Antiques, London. In 2012 and exhibited at group shows at the University Art Museum, Tokyo National University of Fine Arts and Music from 2006-2008. 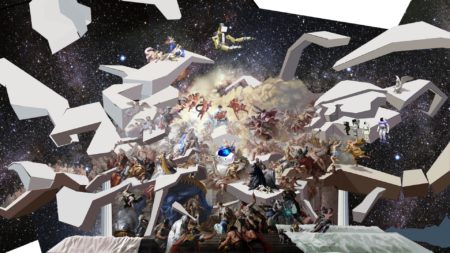 The Trifle Of The Immaturity 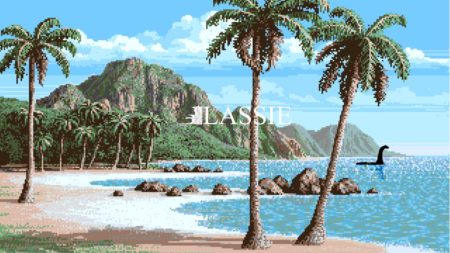