Painter and moving image artist Shelley Jordon is based in Portland, OR. She is a recipient of a Visual Arts Fellowship at the American Academy in Jerusalem, a Fulbright Hayes Travel Award, two Oregon Artist Fellowship Awards and an OSU Center for the Humanities Fellowship. Jordon’s numerous group and solo exhibitions include; the Wexner Center for the Arts, The Frye Museum, the Portland Art Museum and venues in New York City, Los Angeles, London, Milan, Jerusalem and Hamburg. Recent artist residencies include a Ford Family Foundation Residency for Oregon Artists at Djerassi, Woodside, CA, Lucas Artist Residency at Montalvo, Saratoga, CA, Wexner Center for the Arts, Columbus, OH and the American Academy in Rome. Jordon’s artwork has been supported by grants from the Ford Family Foundation, the Oregon Arts Commission and the Regional Arts and Culture Council in Portland, OR. She received her BFA from the School of Visual Arts in New York and her MFA from Brooklyn College of the City University of New York. Jordon is a Professor of Art at Oregon State University. 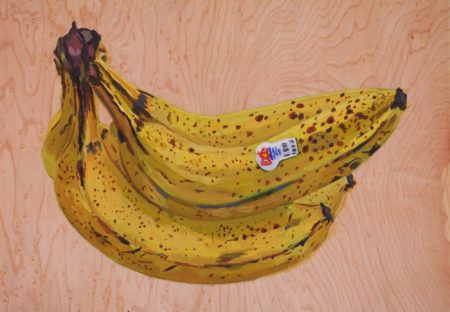 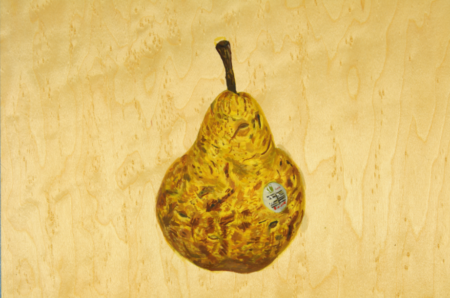 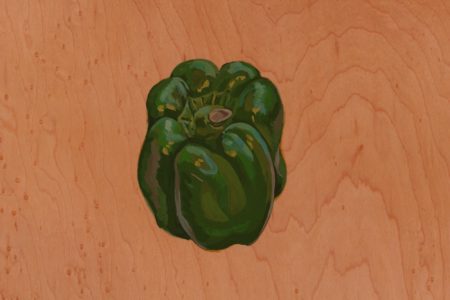