Seungjo Jeong worked as a software engineer in his home country, South Korea, before he decided to embark on a new journey in 2010. He received a BFA from the School of the Art Institute of Chicago, USA in 2015. He currently lives and works in London, UK, where he is now attending MA in Painting programme at the Royal College of Art. After his first solo presentation at the Hockney Gallery, London, Jeong has further exhibited in a number of international exhibitions including at Historic Centre of Athens, Athens; Research House of Asian Art, Chicago; Sejong Museum of Art, Seoul and the Houses of Parliament of the United Kingdom. In 2016 he has also been selected for Bloomberg New Contemporaries. 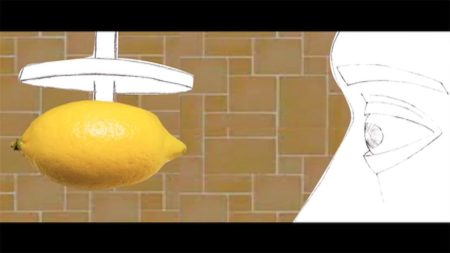