Born in Murdochville, Quebec, she is a French Canadian filmmaker based in Montreal, Canada. Saint-Pierre has a B.F.A. Honors in Film Animation and an M.F.A. in Film Production, both degrees from The Mel Hoppenheim School of Cinema (Concordia University). Saint-Pierre’s documentary work shows new approaches in documentary film, blurring the lines between documentary and drama. She is currently directing the animated documentary called Femelles as well as scriptwriting the feature film Jutra. The award winning director and film animator has directed several short films including Post-Partum, Passages and McLaren’s Negatives, 2007 JUTRA award winner for best animated film. She founded MJSTP Films Inc, an animation and documentary production company in 2004 (www.mjstpfilms.com). Overall, her work has been screened in prestigious festivals all around the world and received many awards. She has lectured on the art of the animated documentary filmmaking in Europe, Asia and in Canada. In 2008, she was selected as the international artist in residency for the S-AIR Inter-cross Creative Center in Sapporo, Japan where she created the film The Sapporo Project. 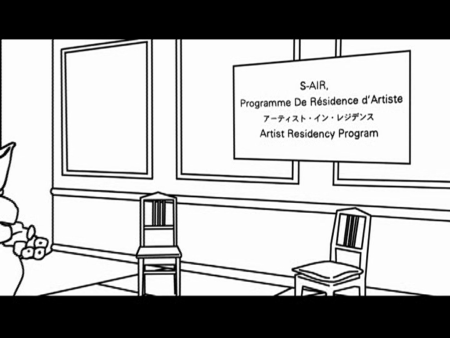