Mitra Saboury grew up in Illinois. She holds her Bachelors of Science in neuroscience and has recently completed her Masters of Fine Art at Goldsmiths. She was awarded the MAstars Axisweb award in 2013, and was also named a Graduate Prize winner to create a print with Jealous Gallery, exhibited at Saatchi and as part of the permanent print collection at the V&A. Selected exhibitions include The Wilson, “The Open West” (2014), Griffin Gallery and Charlie Smith London, “Young Gods” (2014), Art Party Conference Scarborough (2013), Watermans Art Centre “Enter 13” (2013), and Hanover Project Video Festival (2013). She will be included as part of Edward Lucie-Smith and Zavier Ellis’ iBook “100 London Artists,” and looks forward to a solo exhibition at The Station in Bristol in summer 2014. Mitra currently works and resides in London. 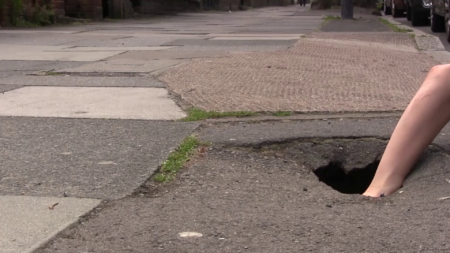