Su Rynard is media artist with an expansive body of work that spans two decades. From her early video art created in the late 1980’s to her recent feature film debut, Rynard has worked across a range of approaches : dramatic, experimental, documentary, and installation. Su Rynard’s videos have been exhibited in galleries including The National Gallery of Canada, The Museum of Modern Art in New York and the Tate Britain in London. Her short films and videos have screened at film festivals such as the Toronto International Film Festival, Rotterdam International Film Festival, the 11th Biennial of Moving Images Geneva, the Media Forum at the Moscow International Film Festival. Her feature film KARDIA was awarded the prestigious Alfred P.Sloan Feature Film Prize at the 2005 Hamptons Film Prize at the 2005 Hamptons Film Festival (USA). KARDIA also received the Best Narrative Film Award at Scinema 2006 in Sydney Australia. Su Rynard was born on the Downsview Airforce Base, a world apart from the city of Toronto surrounding her. She received an entrance scholarship to York University, and was awarded the George A. Reid Scholarship and the Melville P. White Scholarship before graduating with honours from the Ontario College of Art. Su Rynard was one of ten filmmakers from across Canada selected to be a resident at the Canadian Film Centre. In 1996 and 2000 she attended arts residency at Yaddo in upstate New York. 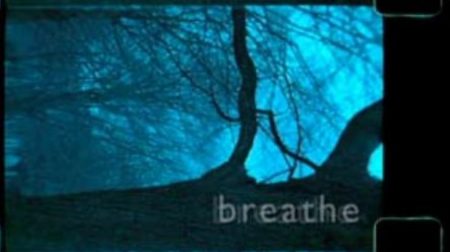