Suwanna Ruayrinsaowarot grew up in Bangkok as a child and attended schools in Taipei, Virginia and San Francisco. Her exposure to different cultures inspired her problematic around issues of identity, human behavior and storytelling. Suwanna is interested in cross-discipline collaborations that focus on technology, human interaction and spaces. The artist’s goal is to contribute to meaningful projects that create a positive impact on society. She has received the American Graphic Design Award 2014, the Good Design Award 2015 and the Creative Achievement Award 2011-2015 amongst others. 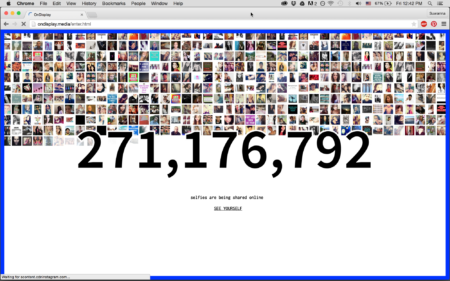