Since the early years of the new century we have seen a series of generalized dynamic mass participation and interaction around a myriad of social networks,
blogs and large groups of file repositories shared by millions of people dayly.

As an artist it didn’t take me long to begin exploring in a critical way these new social dynamics and the technologies that made them possible , making them my new reference contexts and performance of my creative research.

Today’s perception of the world and ourselves increasingly corresponds withe the technological devices perception. A new form of intercepts
identification generated by their own ability to observe and transform us, we are never the same in front of a camera.

In my work i approach a discussion of the relationship between art, new tecnologíes and Internet especially over the last decade. More specifically,
my field of study is composed by art forms that either have made Internet and technology it’s specific policy context, their field of it’s main reflection subject 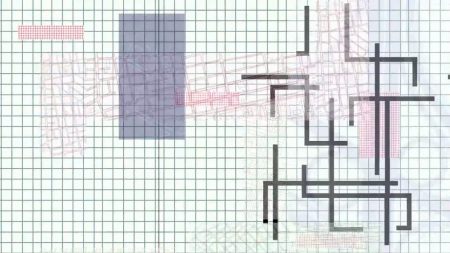