Since graduating with a BA (Hons) degree in Fine Art in 1998 I have continued to develop and produce new art works that involve the use of Digital Media, Painting and Digital Animation. I have directed and produced two short films that are both digital animations and have coordinated a short film festival held in London. Hope & Fear is my latest film that brings my paintings to life, and explores their visual content through the use of multimedia. The film is a digital animation created using Flash MX and was exhibited at the Escape Gallery in Brixton in Nov 2005. The film is five mins long and uses an original soundtrack composed by the nationally recognised dj K2. The music complements the visual style of the film helping to emphasise the mood of the content. The imagery is a visual reflection and reaction to the vast amount of advertising and media driven content that surrounds our urban environment, and how we interact with it on a personal level. ‘Do you really need those new shoes?’ My work has involved me teaching and coordinating charity and public sector training projects that have included the practical and creative use of film making and creative ICT training to all age groups. I am currently developing my third film that will combine live action and digital animation. 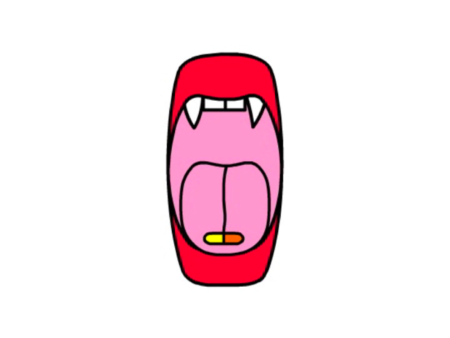