Born on the 20th of July 1987, lives in Loule since 1997. In July 2008 he concluded his studies in Plastic Arts and Multimedia at the Escola Superior de Educacao do Instituto Politιcnico de Beja, during which he directed the animated film “Organic Machine”. In 2007 he was considered the “Young Creator” in the field of comics. In 2008 he participated in a course of “Video Art” at Gulbenkian and in a workshop during the festival “Monstra 2008” under the orientation of Thomas Hicks. He is now attending the course of Animated Cinema at La Cambre – Brussels. 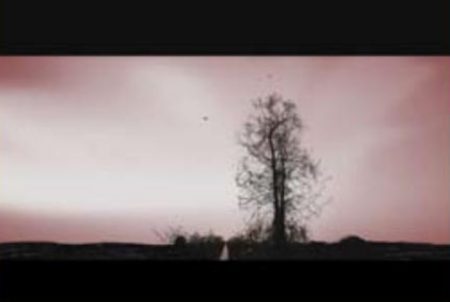