She was born in Athens in 1980. From 1999 to 2005 she studied at the Athens School of Fine Arts in Z.Arvaniti’s painting workshop. During her studies she attended the graphic arts workshop of Leoni Vidali, studied sculpture-combined arts and installations at the workshop of Nikos Tranos, paper and glass processing at the Academy of Fine Arts in Munich at Ben Willikens’s painting workshop (Erasmus program). She participated in a group exhibition in the Academie of Fine Arts in Munich with the students of Ben Willikens’s painting class (2003). During the summer of 2004 she took part in the Third Biennale of the Students of the Greek Schools of Fine Arts in Crete and in a group exhibition of six undergraduate – graduate students of the Athens School of Fine Arts supported by the Vergoti institution. In 2005 she participated in a group show in Belgium with two drawings in a concept-book conceived by Ilan Manouach, titled ‘Arbres, feuilles, water, air et nuages’. 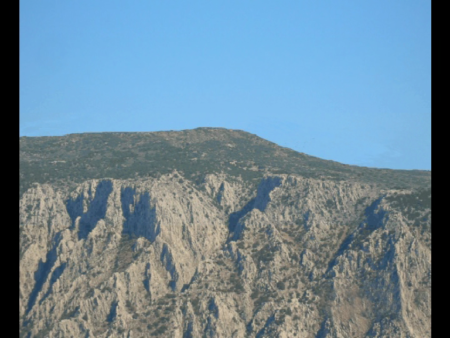